Giving you time to write. 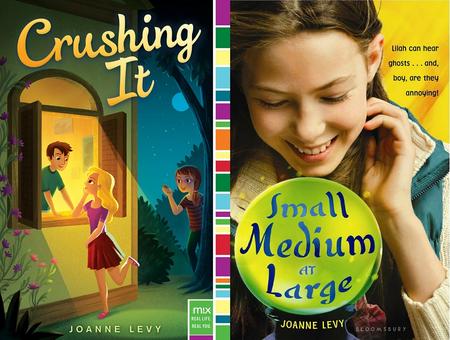 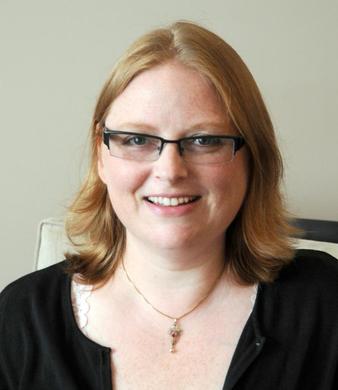 Joanne Levy’s love of books began at a very early age. Being the youngest and the only female among four children, she was often left to her own devices and could frequently be found sitting in a quiet corner with her nose in a book.

Joanne has several books out in the world, among them: SMALL MEDIUM AT LARGE which released in July 2012 from Bloomsbury and CRUSHING IT from Aladdin M!X released in January 2017.